A Heated Debate: Should You Start Freezing Those Jeans? 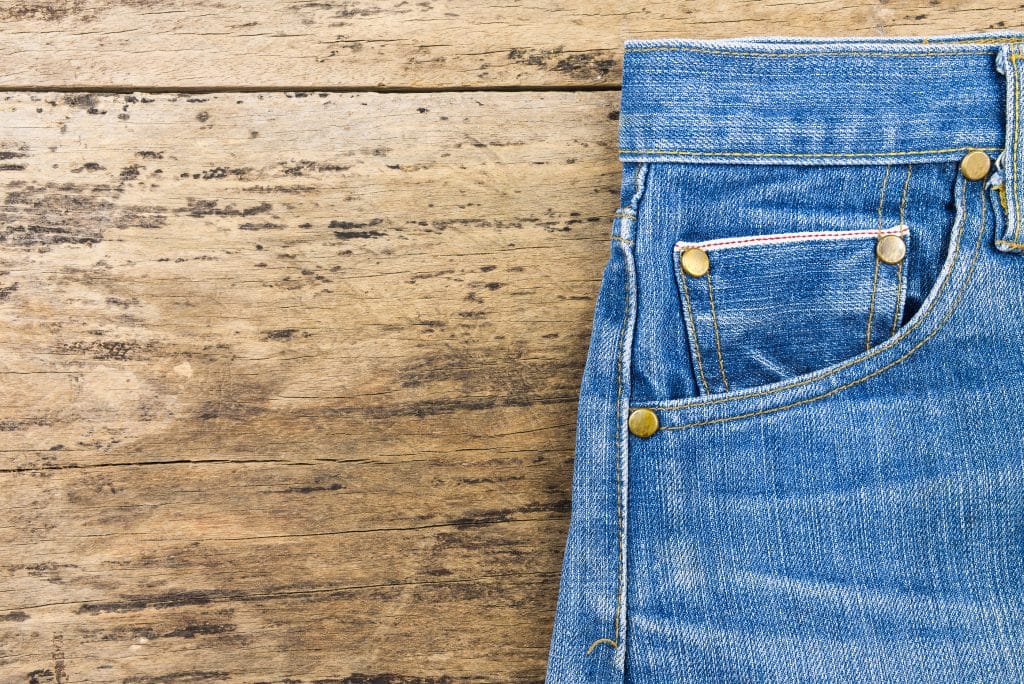 Any readers out there lived with roommates before and mysteriously found a pair of jeans in the freezer sitting on top of your toaster waffles? Have any of you ever heard about the practice of freezing a pair of jeans?

Some might by mystified by this, but those who spend a pretty penny on their denim might be interested in Levis Strauss CEO Chip Bergh’s advice he gave at Fortune’s Brainstorm Green conference back in 2014. Don’t wash your jeans.

So what does this mean? Don’t wash them, pretty much ever. Begh admitted freely at the conference that the pair he was wearing had yet to see a session in the wash machine. He’d bought them over a year ago.

Freeze for Our Future?

To bring this long-debated idea up at Brainstorm Green makes sense, because one of the main selling points for freezing denim is the fact that it saves water. The average American family washes nearly 400 loads of laundry each year. Washing laundry has been identified as a significant use of water in homes on a daily or weekly basis. Machine washing accounts for 15% to 40% of overall water consumption in a household of four persons, the Alliance for Water Efficiency asserts.

Old washers used up about 150 liters of water… per day. Advances in technology over the past few decades have significantly reducing water consumption to about 50 litres per wash on average. That’s still quite a bit of water, though.

Levis Strauss also addressed the worries of germs, asserting that if you stick your jeans in the freezer once a month next to the frozen peas to kill off the filth and bacteria, it’s all good. Understandably, some folks find the idea of submerging your jeans into icy temperatures as a way of neutralizing sweat, coffee spill, and other bodily fluid accumulation questionable. Not to mention the fact that there are around 1000 species of bacteria living upon human skin from 19 phyla. Most of these bacteria are found in the superficial layers of the skin and upper parts of hair follicles, meaning they rub elbows with those jeans of yours quite frequently.

Ask a Couple of Experts

Stephen Craig Cary, an expert on frozen microbes at the University of Delaware claims to Smithsonian.com that most bacteria lingering on your jeans started off from you, on your own body. These bacteria are most comfortable living at the temperature of human skin. For those who think that surely such bacteria cannot survive a steep temperature drop are sadly mistaken. Cary writes that, “many are preadapted to survive low temperatures,” and go into a dormant state. All it takes is one lone survivor bacteria to repopulate your jeans when they get back to sustainable temperature.

If that isn’t convincing, Julie Segre (of the National Human Genome Research Institute), seconds Cary’s anti jean freezing stance. Segre has studied at length the skin’s microbiome and says that bacteria live more on “sloughed skin and the dirt nutrients than the jeans themselves, so detaching the sloughed skin could reduce the microbial load of your jeans.” In short, removing dirt and dead skin are more important than removing bacteria.

Our solution: bring your dirty denim to Clockwork Cleaners. Not only do we take an eco-friendly approach to dry cleaning, we’re easier on your duds than conventional washing machines, and certainly the laundromat. Bring your clothes in individually or in bulk. We proudly serve our community in Orange, CA, right down the street from Chapman U. Go Panthers!